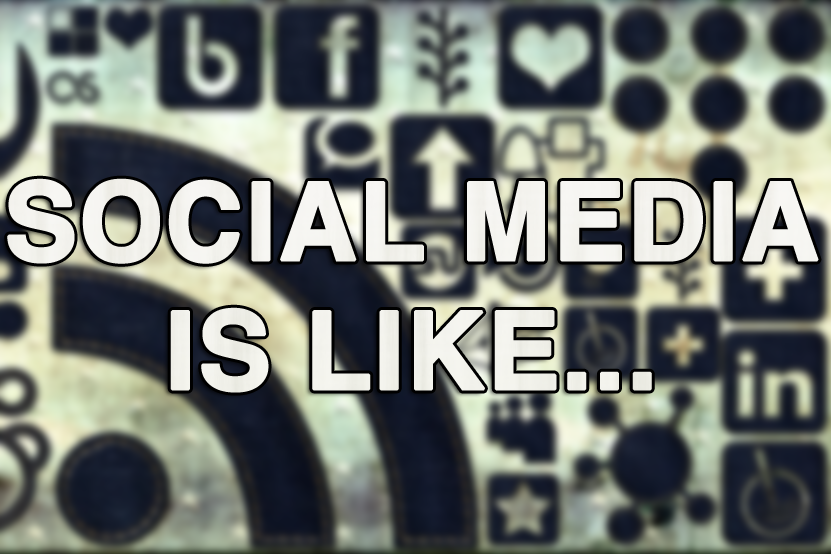 Social media is like teen sex – “Everyone wants to do it. No one actually knows how. When finally done, there is surprise it's not better.” (Avinash Kaushik)

Social media is like fly fishing – “Fly-fishing is deceptively complex — what looks like a guy or girl flailing arms and fishing line around is really a well-coordinated effort to get a near weightless fly in front of a hungry fish. Just like social media! My sporadic blogging, LinkedIn network updates and drive-by Tweeting looks chaotic, but is all part of my personal branding plan” (SearchEnginePeople)

Social media is like planting a tree – “I liken social media marketing to planting a tree. It calls for a plan, patience and persistence over a sustained period of time. And, let’s not overlook the importance of high quality content” (FindAndConvert)

Social media is like cooking – “Always use fresh ingredients (new content). Fresh ingredients makes for a better tasting dish. Don’t just serve one dish (content) over and over again, or people will get bored of the flavours” (Daniel Hebert)

Social media is like a string bikini – “Social media makes sharing easy, but it's important to expose only the most attractive parts of yourself. Cover up the things you would rather the rest of the world not glimpse” (PR Daily) 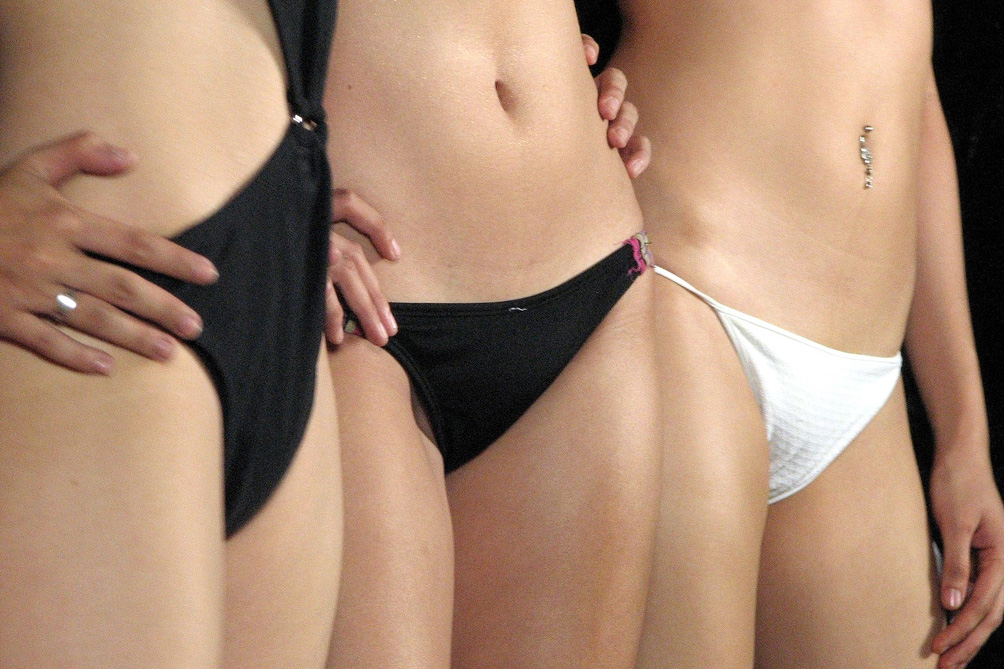 Social media is like Star Wars – “Obi-Wan Kenobi explains the Force to Luke as, “an energy field created by all living things. It surrounds us, penetrates us, and binds the galaxy together.” In social, The Force is like relationships and engagement, which is really the energy field that binds everything together. The Social Media Force is why thousands of people come together for SXSW for information that could fairly easily be conveyed online” (Eric Tung)

Social media is like chess – “Social media is funny – sometimes it’s deadly serious, and sometimes it just seems like a large scale game. But even when it’s at its most intense, social media is still like a game – chess, that is. Each part of your campaign adds up to a complete set of pieces, all of which together can bring you success on the board and on the web” (Erelease)

Social media is like celery – “For anyone that has ever been on a diet or been around someone who has, celery was probably in the mix. Reason being, there is that common myth that eating celery results in negative calories. When calculating ROI of Social Media, take a page out of the dieter’s playbook and use Social Media to offset spend and increase efficiency of the rest of the marketing mix” (SocialConstruktion)

Social media is like Angry Birds – “When you start, you won't be very good. Failures provide clues to sucess. A diversion may be just what you need and sometimes you should be doing something else!” (SproutSocial)

Social media is like ranch dressing – “You have to do a lot of crazy things to it if you’re not making it fresh yourself. The end product is okay, but not nearly as good (or good for you) as when you do it yourself” (Christopher Spenn)

Social media is like an networking event – “Survey the space, put yourself out there and mind your manners” (PR Daily)

Social media is like a bar – “They’re both sort of noisy, and if you want to stand out you have to do something to get people’s attention,” (SocialMediaToday)

Social media is like sex – “Those who have it don’t brag about it. Why should you share some of your most significant competitive advantages?” (SociallyGood) 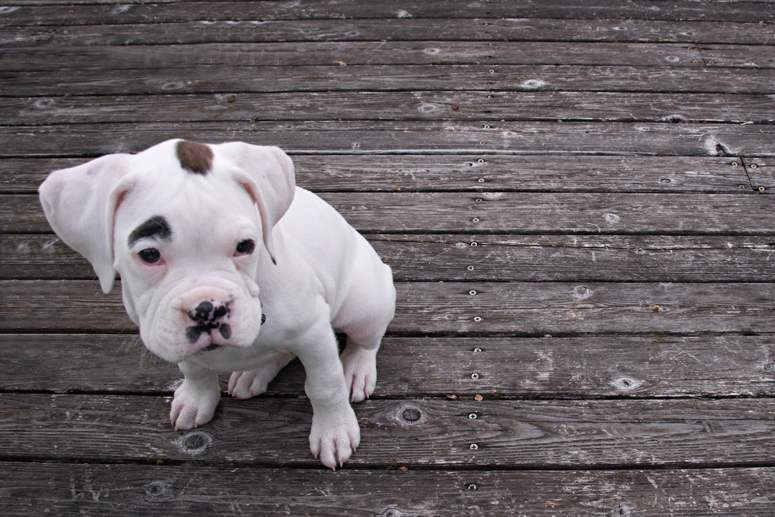 Social media is like a new lover – “You can’t get enough of either one, you’d never think of ignoring them, both can stroke your ego & both can be stress relievers” (Radian6)

Social media is like your crazy ex – “Both had you enamored at first, and then you realized how much time and effort it was going to take to keep things going” (Radian6)

Social media is like Super Tuesday – “Ask for the vote. For grassroots campaigns, this can go as far as literally driving people to the polls. While marketers may not drive prospects to their retail establishments, they should ask for the sale; known as a call-to-action” Heidi Cohen)

Social media is like Iron man -“Ironman, like social media, is not about how many hours you put in; it’s what you put into those hours. Anything worth doing is hard. Sometimes it tests our soul, whether it’s parenting, work or a sporting event. But, let me tell you this, and I know it to be true, because I’ve seen it first-hand: you are far more powerful than you realize” (SocialMediaToday)

Social media is like a good book – “They offer an escape, tell a story, are easily shared & evoke emotion” (Radian6)